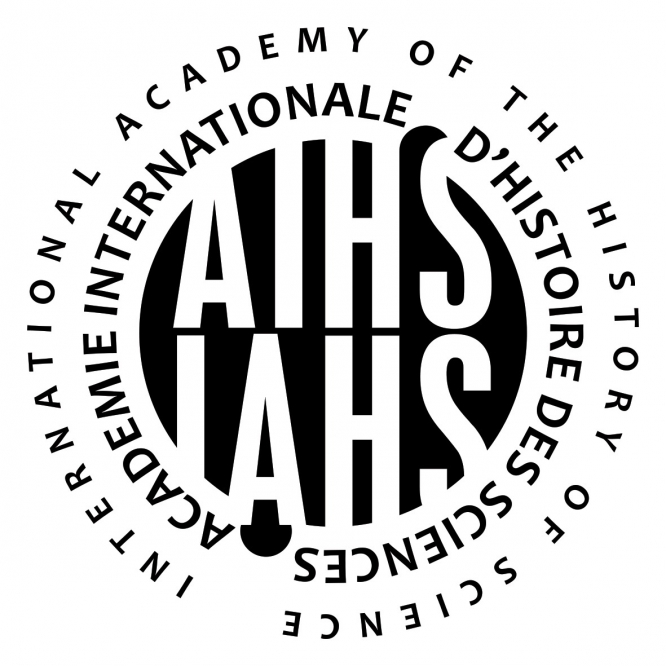 1st Conference of the International Academy of the History of Science

“Science in Different Cultures and Civilizations”

In order to revive the tradition of connecting specialists in a spirit of conviviality, the Academy launches a new series of international conferences to be held every four years, beginning from September 2019. We call all our members, as well as every historian of science, and particularly young scholars, to participate in this conference by presenting a paper and/or organizing a symposium. All relevant information and the calendar are published on the site of the 1st Conference of the IAHS: http://ciahs.hpdst.gr/

Waiting you in Athens next September,