September 16, 2021: Panel discussion in memory of Eduard I. Kolchinsky 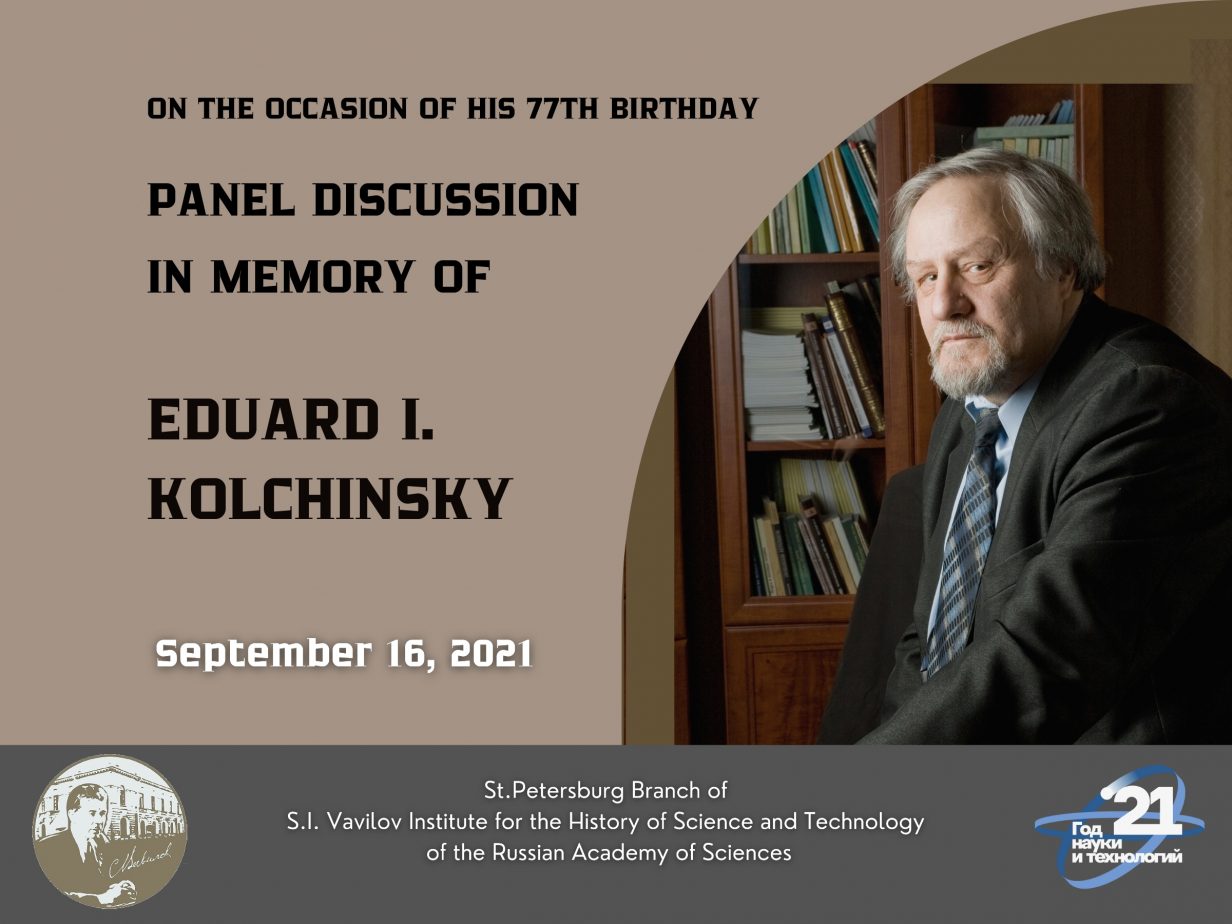 St. Petersburg Branch of
S.I. Vavilov Institute for the History of Science and Technology
of the Russian Academy of Sciences

Panel discussion in memory of
Eduard I. Kolchinsky 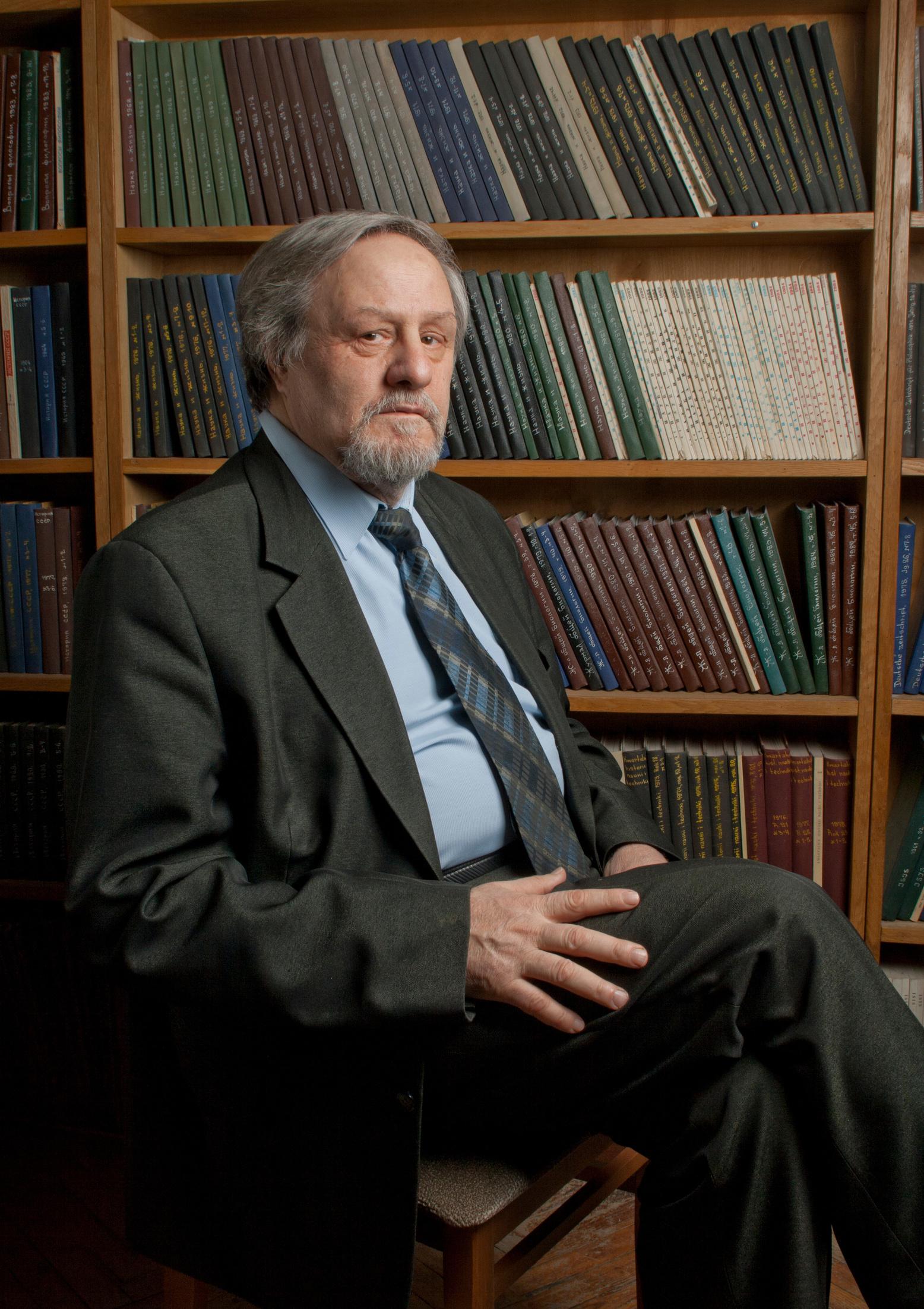 September 16, 2021 would have marked the 77th anniversary of the birth of the famous scholar, professor, Doctor of Philosophy Eduard Kolchinsky (1944–2020). He is well known for his numerous achievements in the history of science, the philosophy of natural science, and science studies. His contributions to the development of international scientific relations are appreciated by his colleagues around the world. E. I. Kolchinsky for many years studied the scientific biographies and legacies of N. I. Vavilov, V. I. Vernadsky, and of his own teacher, K. M. Zavadsky.

Over many decades Eduard Kolchinsky worked at the SPbF IIET RAS, where he made his way from a graduate student to the director of the St. Petersburg Branch of the Institute (1995–2015). For almost a quarter of a century, until the very end of his life, he also headed the institute’s Department of the History of Evolutionary Theory and Ecology. There, thanks to his efforts, the world-famous St. Petersburg school of historians of biology was formed. Eduard Kolchinsky was the founder and the first editor-in-chief of the journal Studies in the History of Biology.

He was also a member of many Russian and international scientific societies:

THE MAIN AWARDS, EARNED BY E. I. KOLCHINSKY:

The incredible variety of Eduard Kolchinsky’s scholarly legacy amounts to more than 300 articles and 10 monographs. They cover a wide range of problems in the history of biology,such as evolutionary theory, neo-Lysenkoism, and science studies in the era of social crises.

A virtual exhibition dedicated to E. I. Kolchinsky timed to the event. There will also be a presentation of his latest monograph, The Self—Organization of Russian Science in the Years of Crisis: 1917—1922, written jointly with E. F. Sinelnikova.